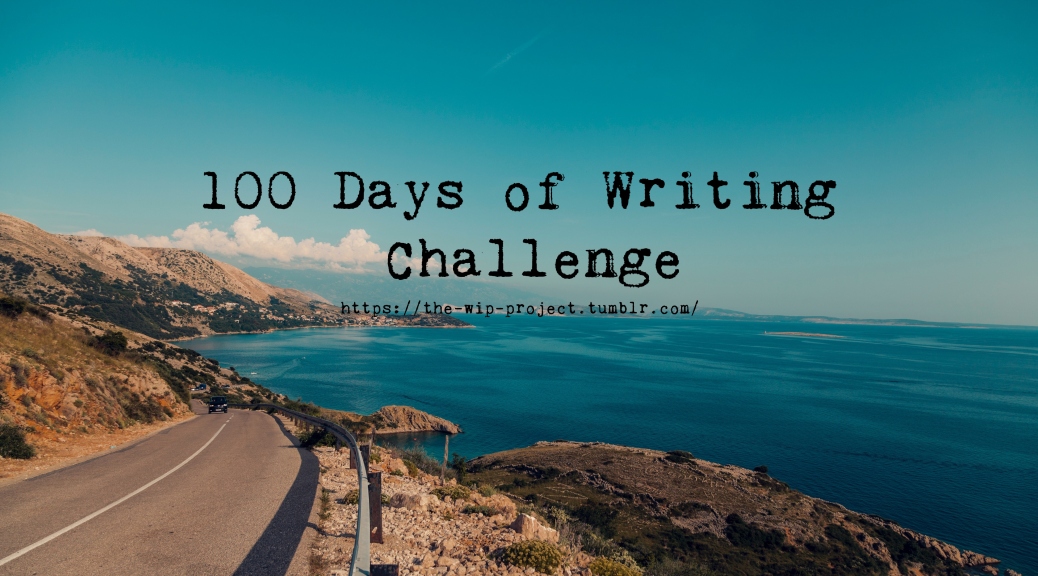 Day 12: So for today, let’s do some discovery writing. I give you a prompt, and you write at least three paragraphs of a character reacting to it. Let’s see who you discover. The prompt: Unfortunately, things never go according to plan around here.

“This isn’t exactly what I had planned.” I replied, as if it was going to change anything. The truth of the matter was, none of this had been what I planned. I thought we were going to find peace. I thought we would be given a second to breathe and patch up our wounds, but the cuts didn’t even get a chance to scab over before everything blew up in our faces again. Maybe this was just how life was going to be. Maybe it didn’t matter what I visioned or how hard I worked for things to be simple.

Persistent waves on the beach. I vowed I would be more like the ocean, strong and resilient. I guess I never realized how fluid the waves were until that moment. No matter what stands in the sea, the water just goes around it. The water never plans for a ship to come crashing through but that doesn’t stop it. The water finds a way to keep flowing.

“We don’t really have a choice.” My sister answered, studying my face for what was going on in my head.